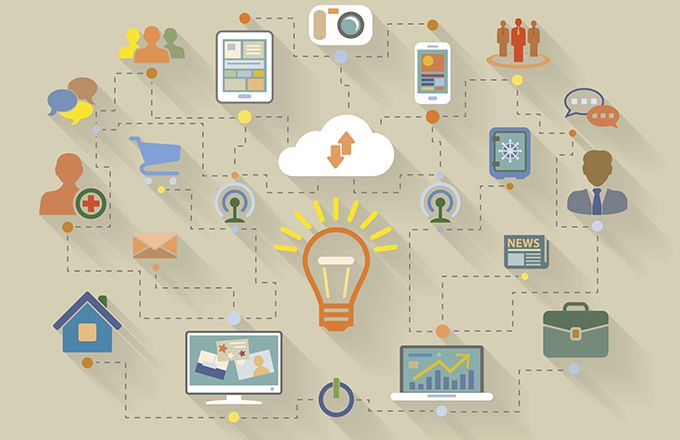 Digital marketing is a magnificent gift we received from the recent technological revolution that had previously brought about countless other technological advancements. Thought to be fair, the concept of digital marketing had already been conceived in the late 1950s. However, the emphasis on developing this concept was not considered until the introduction of social media sites in 1998. It was only then that the vast potential for digital marketing was recognized.

And now after almost two decades, we have yet to fully implement the full extent of what it can do. But to achieve that goal is still a long while away, so the question to ask now is: how far have we gone in this field?

How It Works In Modern Society

Now that we have briefly touched on its history, we now have to look at how digital marketing is currently utilized in today’s modern world. Sure, it may have been a huge deal when it was first conceptualized and put into practice, but now after two decades, it should have died down, right? Well, that’s not exactly true. If anything, it has only gained more popularity over the years. It is because digital marketing evolves in unison with technology itself. The whole premise of digital marketing is to make use of digital media in order to promote brands and products; which at first glance isn’t much different from traditional media and advertising, but one distinction is the medium used.

All around us, there is some form of digitalized medium that companies can use to remind you of their brand or to introduce you to the products they are selling. It is everywhere; on every corner of every street, every building, website. The reach of digitalized mediums is so massive that you’d have to have been sleeping under a rock for the past decade for you to say you haven’t experienced getting a pop-up ad suddenly spring on you. And with what I just said lies the predicament most companies face; at what point does it need to reach before one can say that it is too much?

What You Should And Shouldn’t Do

Everyone has complaints about the ads that randomly show up while they are trying to watch a YouTube video or peacefully scrolling through Facebook. But a note-worthy thing to remember is that these websites and social media platforms cannot continue to operate normally without companies to pay them in exchange for showing their ads on their site. So, there’s a balance going on that is formed out of mutual benefit. And also, the amount of ad exposure we are experiencing right now is nothing compared to what we would go through if the websites didn’t regulate the number of ads and to what extent they are shown.

As for companies, they can’t just randomly go to any website and ask them to promote their products. These companies will also have to take into consideration if whether or not they’ll be able to reach their target audience through these sites or mediums. Careful analysis and planning will have to be dedicated to single out your options for the best course of action in order to ensure that the right people receive the message they want to send and interpreted in the proper context. And with that said, it brings me to the next point:

Another thing to consider is the message sent. While it is true that digital media has an almost unlimited range of potential audiences you can reach, not everyone who sees your message will interpret it the same way. Your promotional message should not isolate any demographic while simultaneously appealing to a wide range of people but explicitly targeting your intended market. Which is why if you are not confident with your ability to produce content, numerous digital marketing agencies were established to meet this growing need; Optimind Technology Solutions being a recurring name among such agencies.

Many people have a difficult time understanding that the Internet is now bigger than the actual world itself. Billions of information exchanged every day will have a significant influence on how people would react to certain things. It is one of the reasons why digital marketing has become so important; it exists to create an accurate representation of a company’s virtual presence. It is also a digital marketer’s job to make sure that the online community sees the brand the way the company wants them to see it. 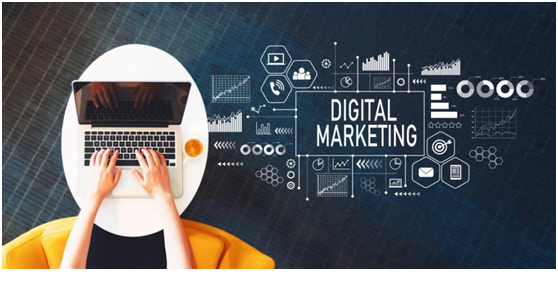 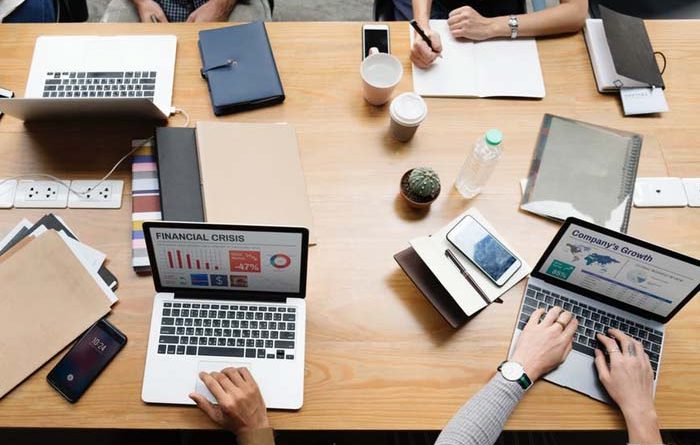 7 Ways to Market the Product Online 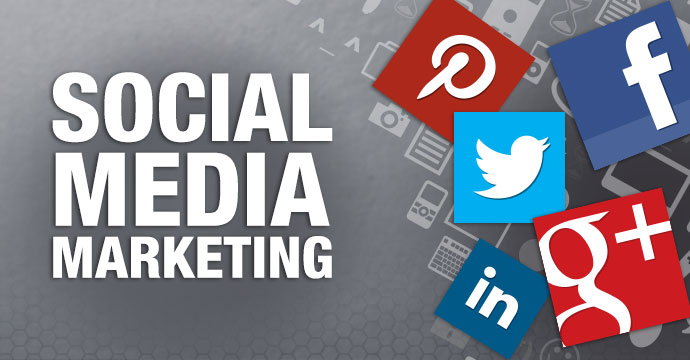 The Rules Of Thumb to Draw Maximum Traffic through Social Media 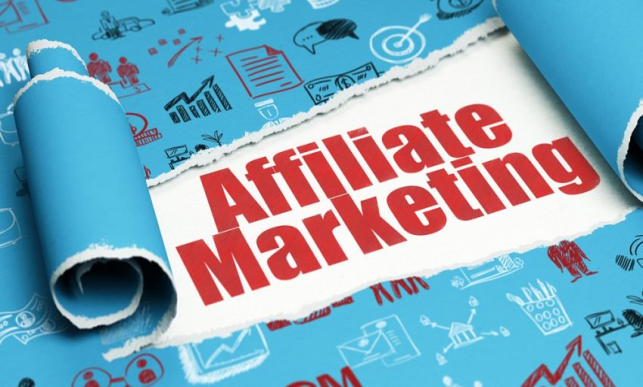 Make use of bulk SMS service to skyrocket your affiliate business 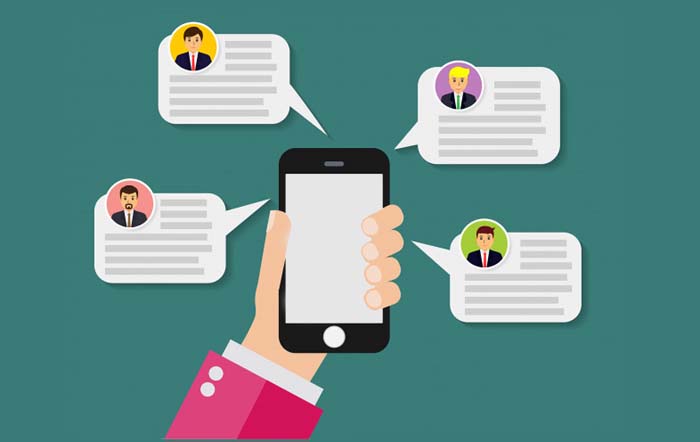 How can Insurance Companies Utilize Bulk SMS to Reach Millions